What will you uncover? 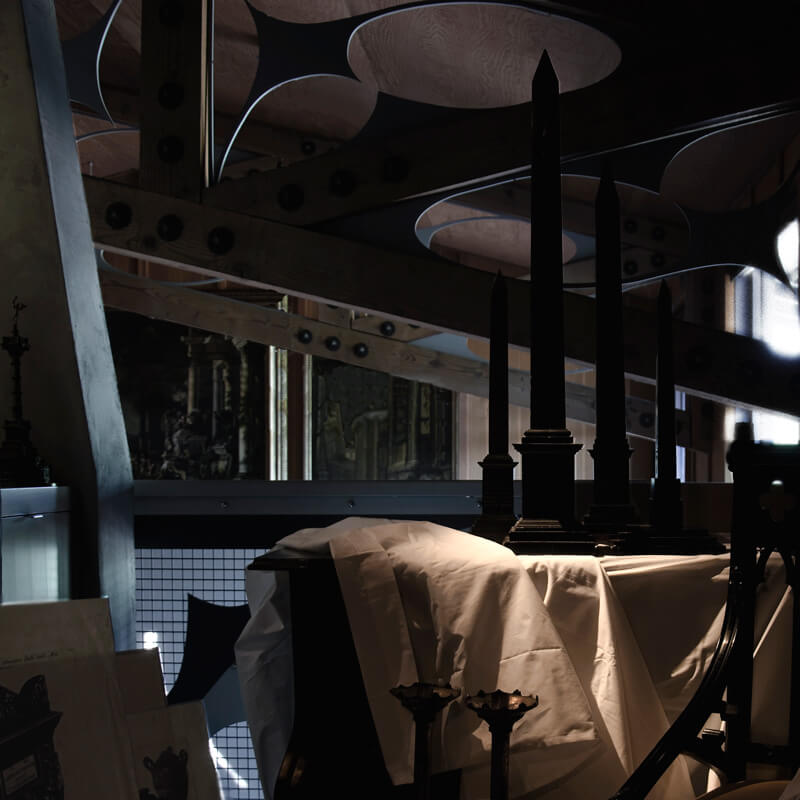 “I wonder that a man’s brain originally is like a little empty attic, and you have to stock it with such furniture as you choose….Now the skillful workman is very careful indeed as to what he takes into his brain-attic. He will have nothing but the tools which may help him in doing his work…”

Piraneseum offers other, fancier and more impressive, very much more expensive architectural souvenirs than those here in The Attic. However, none are more evocative, engaging, transporting.

Earlier, we considered how an ancient marble pilaster capital decorating Sir John Soane’s London Museum puts us in mind of that ornament’s original setting, Rome’s Pantheon. This is architecture’s version of synecdoche, a literary phenomenon in which a part of something conjures up the whole. Souvenirs work in much the same way. A tiny, trifling, alabaster model of the Colosseum, the merest memento, brings front and center our memories of those antique places and with this, the eternities of the Eternal City.

For some of us collectors, souvenir pictures and models spark other memories, as well. One 18th century Italian capriccio painting of Roman architectural ruins often causes us to recall another canvas; a modest, 19th century marble model of the Arch of Constantine, or Trajan’s column, or ruined temples in the Forum has us thinking of other figures, of other places, of other times. Thought of this way, architectural souvenirs are gateways, with the proviso that what lies beyond is not fixed but wildly variable, dependent upon our memories, predilections, imaginations, histories and appetites.

The Attic’s pictures and models may be gateways in other ways too.  Choose carefully; a single slight souvenir leads easily, perhaps dangerously, to the complex, substantial, richly appealing pleasures attending more costly mementos.